Zacuto Zamerican, V3 Large 12 inch articulating arm is made with chrome balls for silk movement, aluminum ends for rust reduction and stainless steel to increase strength and reduce bulk. The central red knob controls the central pivot point and the ball joints on either end of the arm.

Zacuto articulating arms end in threaded 15mm female rod ends. This ‘Z-Release’ technology allows you to use any of our Z-Release mounts to quick release between your accessories and the articulating arm. No more screwing and un-screwing and no more coming loose. The Zacuto quick release red levers (often ratcheting levers) make set up and break down as well as quick moves on set a breeze. 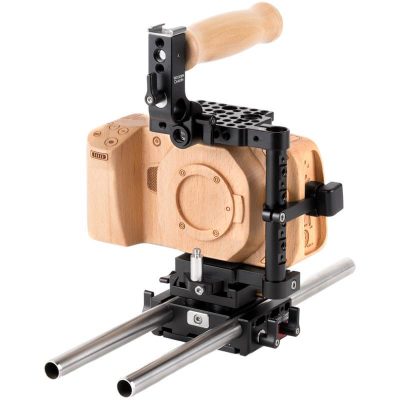 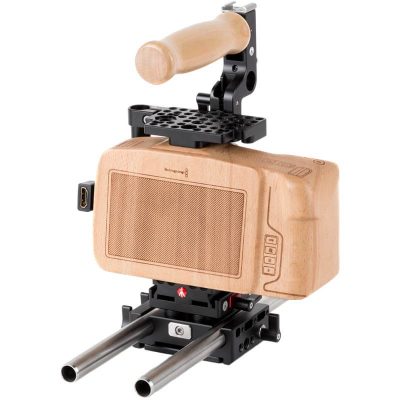 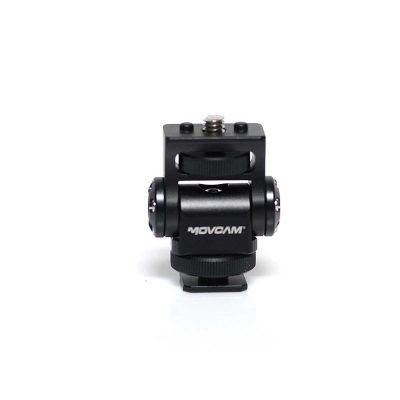 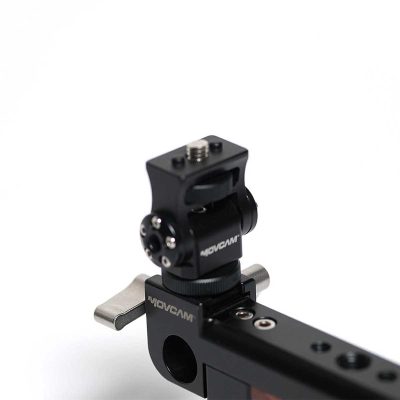 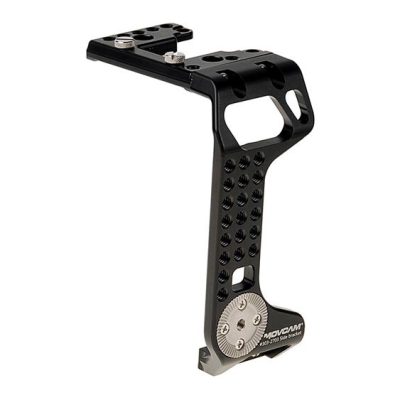 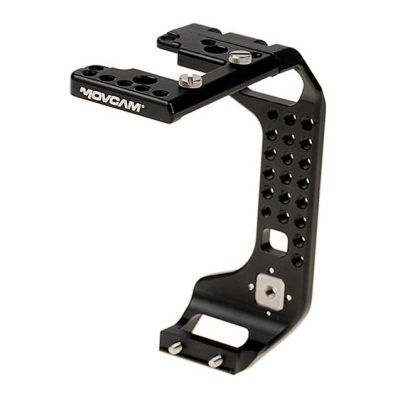 Movcam Side bracket for FS7 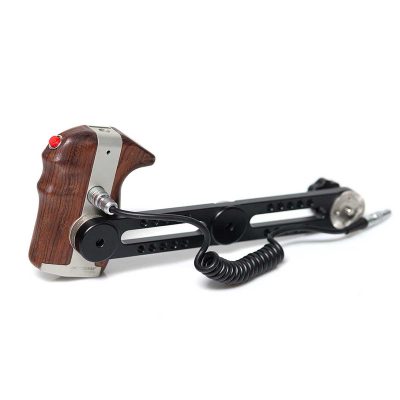 NOTE: Due to COVID-19 and extreme traffic - All orders may take longer than usual! Dismiss